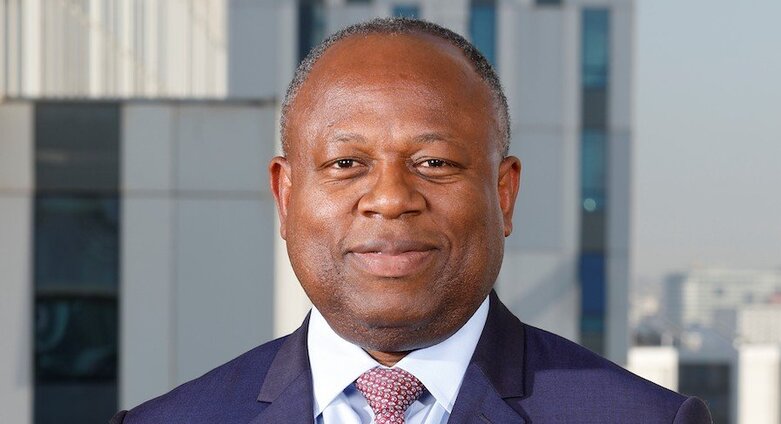 Africa50 chief executive Alain Ebobissé tells the Partnerships Bulletin about the organisation’s role in supporting the nascent PPP market across the continent.

Can you talk a little about the aims of the Africa50 infrastructure investment platform?

Our aim is to contribute to the development of Africa’s infrastructure as quickly and broadly as possible, especially in the energy, transport, and ICT sectors, all of which have a significant impact on economic growth. We are doing this by increasing the number of viable, ‘bankable’ private and PPP projects through our project development arm, and by investing in later stage private and PPP projects through our project finance arm. Our goal is also to tap long-term savings from within and outside Africa by helping create an asset class attractive to institutional investors.

In terms of financial instruments, we focus both on equity and quasi-equity financing, as well as deploying early stage risk capital to fund private and PPP projects during the development phase. We believe that Africa50 is in a unique position to do this since, so far, we have 23 African countries as shareholders, as well as the African Development Bank. This allows us to act as a bridge between the private and public sectors. We already have over $800m in committed capital from our shareholders, and hope to reach $3bn in the medium term.

What types of projects are you working on at the moment?

We made our first project development investment in a 100MW photovoltaic power plant in Nigeria in December, which we are now bringing to financial close with our partners.

We have several more projects in the final due diligence phase, including in conventional and renewable energy, and telecommunications. Since we are still building up our investment teams, we are limited in how many projects we can take on and are being very selective. Su ice it to say, that there are numerous opportunities, and that we are in preliminary discussions with many more project developers.

Since being appointed CEO last year, what have been your prime goals at the organisation, and how do you plan to develop the platform in the future?

When I started in August 2016, Africa50 was already well capitalised, but did not yet have the administrative structure or staff in place to successfully pursue projects.

So, apart from looking for projects, we have been building up the organisation and raising its profile at the government level and within the investor and project developer community. We have now hired a chief operating officer and the director of project development, and we are in the final stages of bringing on board the rest of the senior management team. We have also put in place our investment policy and our investment committee, which is now empowered to review and approve projects.

The next steps are to close some of the projects we are working on, continue to grow the team to ramp up our activities, bring additional African countries on board as shareholders, and attract institutional investors such as pension and sovereign wealth funds.

Where do you see the greatest opportunities in the PPP market in Africa?

I think the power sector is the best developed and most active market for PPPs. Governments are interested in improving power supply, since this is so important for economic development.

Many countries now have frameworks in place to bring private investors into their power sectors. And they are familiar with negotiating the complex agreements, such as power purchase agreements, that are needed to make the investments happen.

In the electricity sector, power generation is the area that attracts the most developers and financiers, many of whom have already had success in Africa and other regions. We hope to see more activity in the distribution sub-sector, given the importance of distribution companies to the overall financial sustainability of the sector.

What remain the biggest challenges for investors in the region, where are those challenges being successfully overcome, and how?

The biggest challenge continues to be the lack of enough bankable projects, which is due to a large extent to the investment climates in many countries, which need to be improved to scale up private investments in infrastructure. Governments must demonstrate political will to implement sector reforms and efficient, private sector-friendly regulations that can attract investors and financiers.

Financing can be found if the environment is right, if the risks are shared according to market practices, and if the projects are reasonably attractive. There have been positive examples in a few countries that have put in place the policy framework necessary to attract investors.

How is your previous experience as global head of the World Bank Group’s IFC InfraVentures helping you in this current role?

IFC InfraVentures was focused very much on the project development part of infrastructure implementation. This was excellent preparation,since developing bankable projects remains one of the activities with the most impact in the infrastructure landscape on the continent.

Through InfraVentures, which operates worldwide, I was also able to learn from best practices in other regions. And – very important in a business that relies on making deals – I was able to build up a worldwide network of partners and contacts in the infrastructure development world that I can leverage to achieve Africa50’s goals.

What is different about Africa50 compared to your previous work?

There are many differences between Africa50 and the World Bank Group, where I worked for over 17 years.

Let me just mention three: first, Africa50 is a much smaller and more nimble development finance institution; second, it seamlessly integrates project development with project finance and can thus enhance the implementation of projects from the early to the later stages; and third, it has the advantage of being an African initiative with strong ownership by African countries and the African Development Bank, who thus have a direct interest in seeing projects in which we invest succeed.

While the World Bank Group brings tremendous know-how and institutional gravitas, being such a large organisation, it does not have the flexibility that Africa50 can provide.