Africa50 Inaugurates its Headquarters in Casablanca 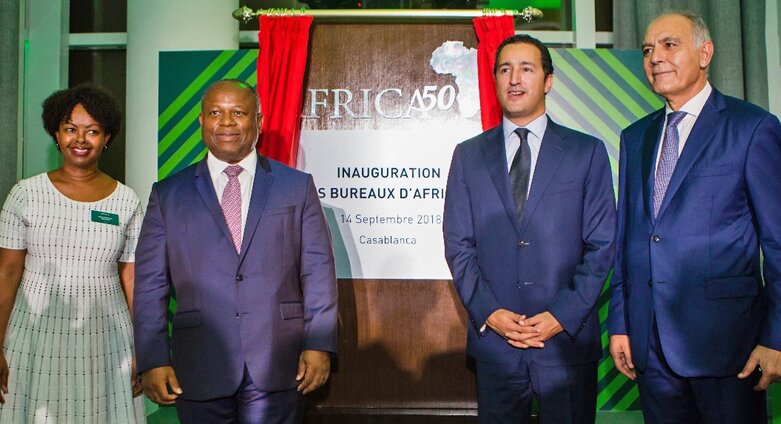 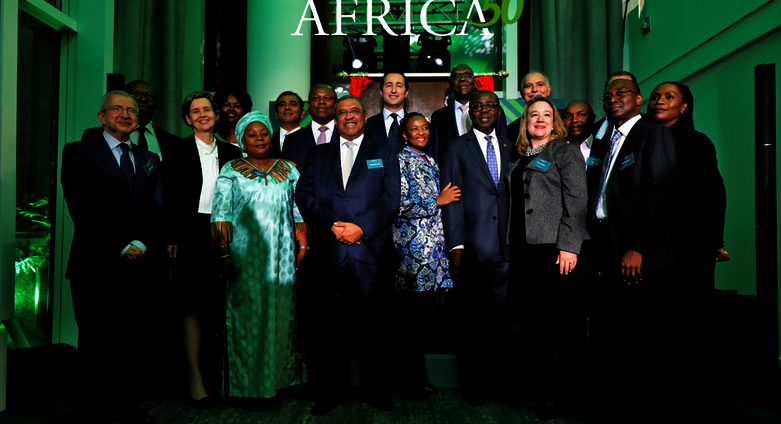 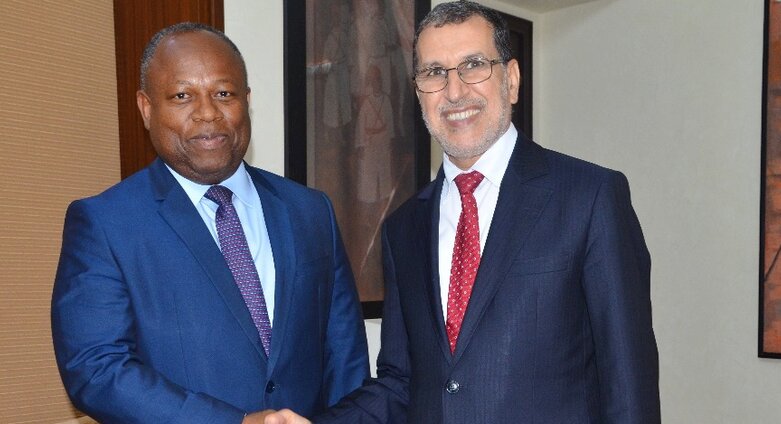 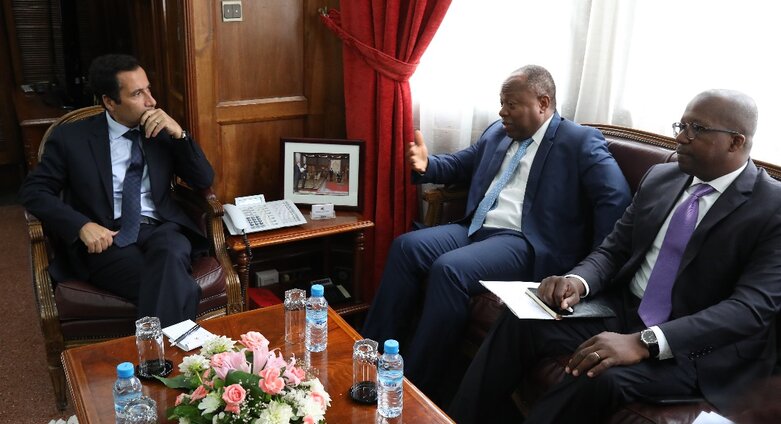 On Friday, the pan-African infrastructure investment platform, Africa50, inaugurated its headquarters in Casablanca, in the presence of Otman Ferdaous, Secretary of State for Investment at the Ministry of Industry, Investment, Trade, and Digital Economy, and Salaheddine Mezouar, President of the Confederation of Moroccan Enterprises and former Minister of Foreign Affairs.

In his opening remarks, Africa50 CEO Alain Ebobissé said: "The Kingdom of Morocco is our host country and one of our founding shareholders. We are very grateful to the Moroccan authorities for the administrative support, trust, and goodwill they have provided since the start of our operations in Casablanca."

He also expressed his appreciation for the Kingdom of Morocco’s contribution to the shareholding of Africa50, which includes investments of $100 million from the government and $20 million from Bank Al-Maghrib.

Mr. Ferdaous reiterated the government’s support for Africa50’s mandate, both in Morocco and across Africa. He explained that, beyond the economic benefits, the real value of infrastructure in Africa is its positive impact on the living conditions and the social and human development of the population.

President Mezouar explained the key role that Africa50 can play in the development of viable infrastructure projects through its pragmatic approach and the diverse experience of the leadership team and staff. He also emphasized the comparative advantages Morocco highlighted in its bid for hosting Africa50’s headquarters, explaining that the Casablanca Finance City label had been a determinant.

The inauguration of its headquarters is another landmark for Africa50. In 2012 at the 18th African Union Summit, African heads of state called for the creation of an innovative financing vehicle to address the chronic infrastructure deficit on the continent. In response, the African Development Bank and a number of African states created Africa50, whose charter was ratified by African finance ministers in May 2013, at the 50th anniversary of the African Union. Africa50's temporary offices opened in Casablanca in September 2014, and the first Constitutive General Meeting of the founding shareholders took place in July 2015.

The inauguration ceremony came two days after a visit by CEO Ebobissé with the Prime Minister, Saad Eddine El Otmani, and the Minister of Economy and Finance, Mohamed Benchaaboun, to discuss Morocco's infrastructure priorities and opportunities and to strengthen cooperation.