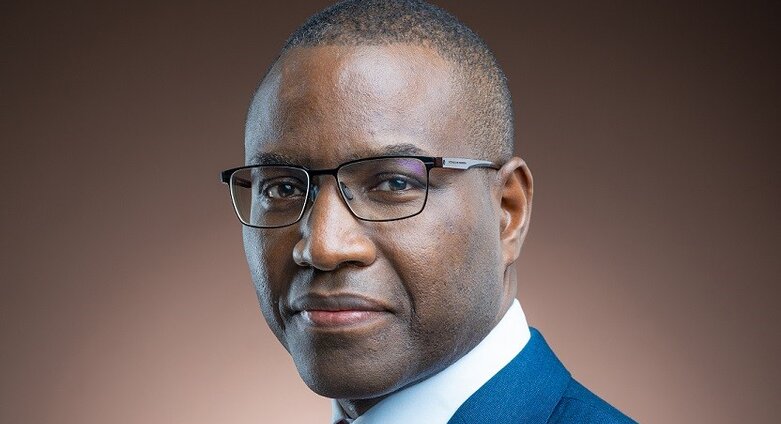 The Alliance will accelerate Africa’s transition to Net Zero by mobilizing, at scale and speed, investments needed to bridge the infrastructure gap for the continent’s low-carbon and climate-resilient development.

The Alliance will mobilize up to $500 million needed for a robust pipeline of bankable, greener projects. This is projected to generate up to $10 billion in investment opportunities from a combination of co-investments, co-financing, risk mitigation and blended finance.

Mr. Hott was until last September, Senegal’s minister for Economy, Planning and Cooperation. During his tenure, the country implemented landmark economic reforms, including the Economic and Social Resilience Plan and the reform of public-private partnerships.

Amadou Hott holds an Associate degree in Applied Mathematics from Louis Pasteur University in Strasbourg, France, a bachelor’s degree in Economics, and a master’s degree in Financial Markets and Banking Management from Sorbonne University, Paris. In 2012, the World Economic Forum nominated him as a Young Global Leader.

Commenting on his appointment, Mr. Hott said: “I am honored to champion this great initiative under President Adesina’s visionary and impactful leadership. The Alliance will support Africa’s transition to Net Zero emissions. We need to frontload investments in infrastructure for Africa to meet the Sustainable Development Goals by 2030 and to develop the continent. I look forward to working with all regional and global stakeholders and partners to succeed in this new challenge.”

Dr. Adesina said: “I am delighted to have former Minister Amadou Hott as my Special Envoy to globally champion the Alliance and help mobilize significant resources and stakeholders for more green investments in Africa. He has a strong track record of mobilizing resources and multi-stakeholder engagement for key initiatives, particularly in green infrastructure.”