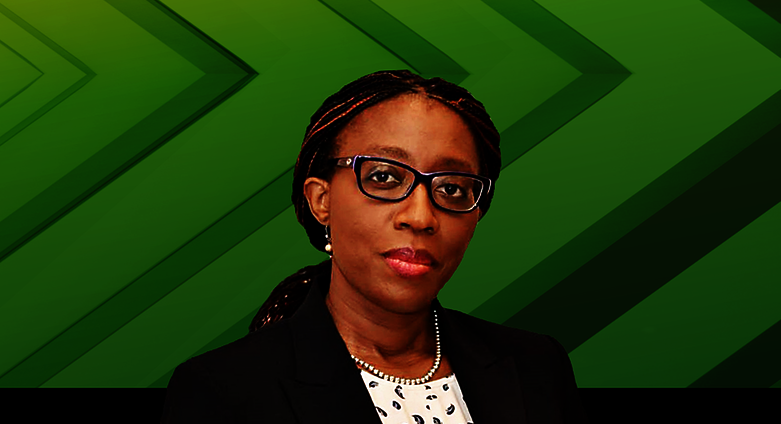 The new episode, ‘Powering Change’ which focuses on energy infrastructure starts with a story on the Benban Solar Park project in Egypt, and ends with a roundtable featuring:

Ernest Moniz, former Secretary of Energy under the Obama Administration

Click to listen to episode 2 and tune in for subsequent episodes to be released soon.