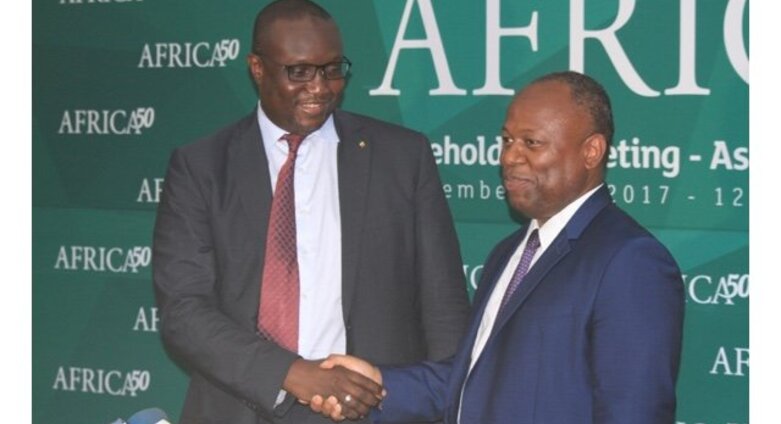 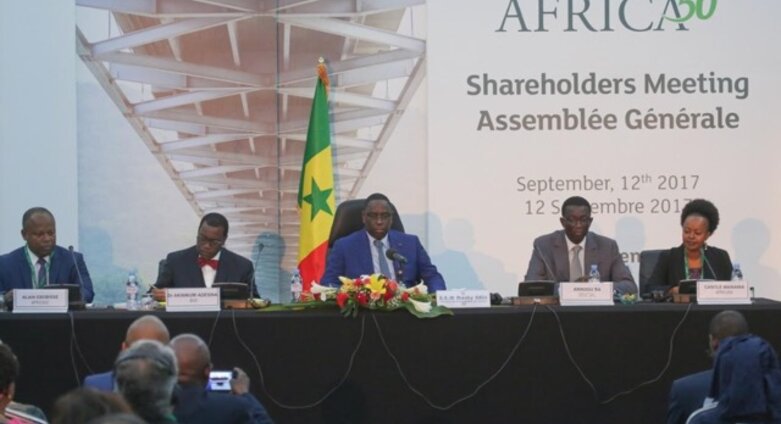 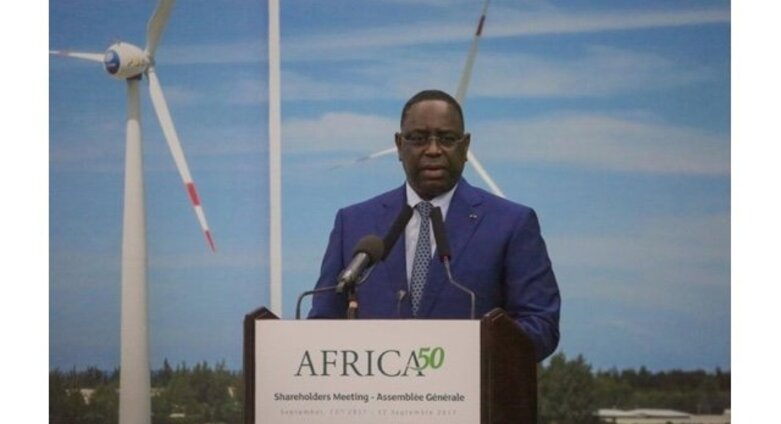 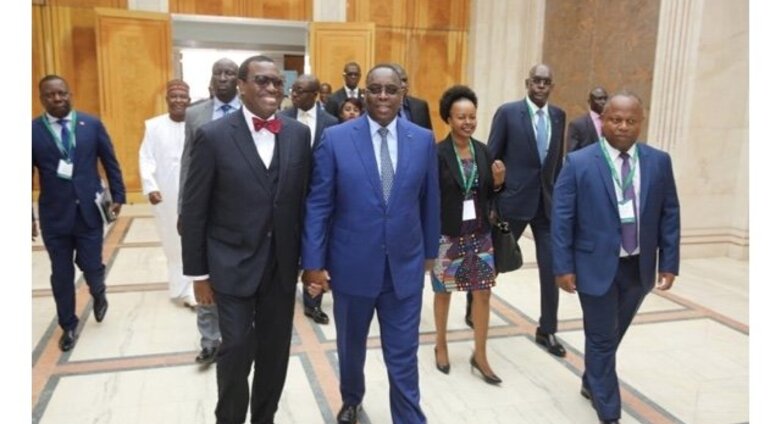 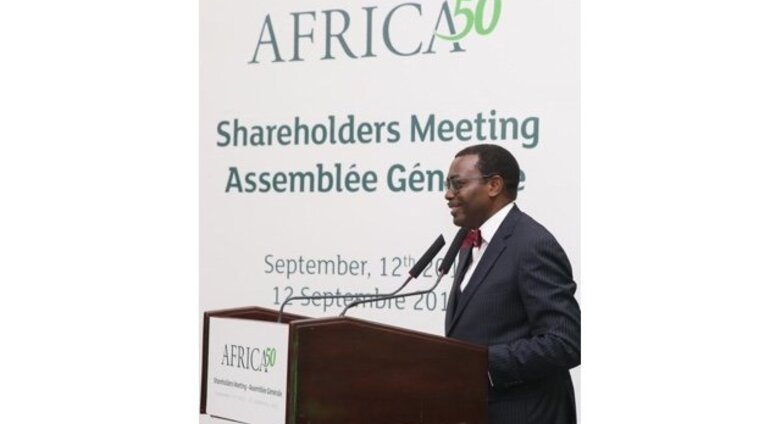 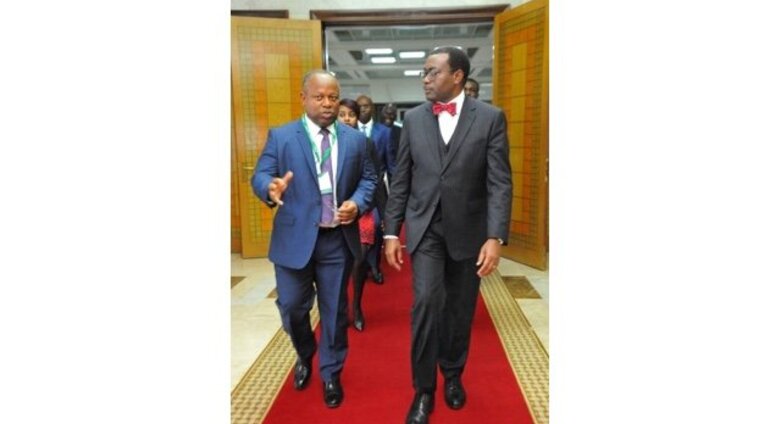 This article is also available in French.

Casablanca, Morocco, September 21 -- At its second annual Shareholders Meeting in Dakar on September 12, Africa50, the infrastructure fund for Africa, signed a development agreement with Senelec, Senegal’s electricity provider, for competitive selection of a strategic sponsor to develop a 120 MW combined cycle thermal power plant at Malicounda. Together, the consortium will secure financing and supervise construction and operation of the plant.

The plant, situated in Mbour department 85 km from Dakar, will initially run on fuel oil, but can be converted to natural gas when this becomes available from recently discovered gas fields. Private sector participation follows the Build, Own, Operate and Transfer model (BOOT). The plant will produce at least 956 GWh a year. The Power Purchase Agreement has a duration of 20 years, with a competitive feed-in tariff rate arrived at through a public tender. The electricity generated will be fed into the network through an existing distribution substation.

The project fits in with Senegal’s strategy to increase energy production while, in the medium term, reducing the cost of electricity for consumers. Moreover, this thermal plant will help satisfy base loads, facilitating the integration of intermittent renewable power into the country’s network.

In his opening address to Africa50 shareholders earlier in the day, Senegalese President Macky Sall cited the project as a symbol of the understanding between Senegal and Africa50. Stating that “Africa is open for business,” he emphasized that “Africa is now a growth region where one can invest securely and with a good return.”

Africa50 CEO Alain Ebobisse underlined that the strong support from the Senegalese government, including a solid Power Purchase Agreement, helps assure a reasonable return for investors, making this project viable. “We are grateful for the leadership of President Sall who supported this innovative approach of joint development between Senelec and Afica50. This is a model of cooperation between the public and private sectors which, we are convinced, will permit the efficient development of priority projects everywhere in Africa.”

Africa50 is an infrastructure investment platform that contributes to the continent's growth by developing and investing in bankable projects, catalysing public sector capital, and mobilizing private sector funding, with differentiated financial returns and impact